Stay up to date with product releases and latest news by signing up for our newsletter.

How Does a Battery Recharge? 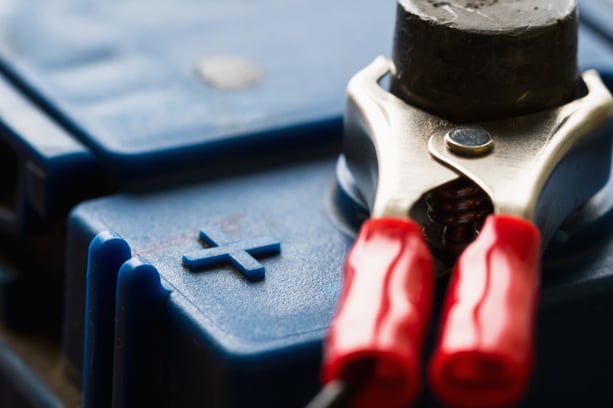 The recharging process is the same for all types of lead-acid batteries: FLOODED, GEL, and AGM.

The actions that take place during discharge are the reverse of those that occur during charging.

The discharged material on both plates is Lead Sulfate (PbSO4). When a charging voltage is applied, charge flow occurs. Electrons move in the metal parts, and ions and water molecules move in the electrolyte.

A battery will "gas" near the end of charge because the charge rate is too high for the battery to accept. A temperature-compensating voltage-regulating charger, which automatically reduces the charge rate as the battery approaches a fully-charged state, eliminates most of this gassing. It is extremely important not to charge batteries for long periods of time at rates which cause them to gas because they use water which cannot be replaced in sealed valve-regulated lead-acid batteries. No battery should be overcharged for long periods of time, even at low rates using "trickle charges". 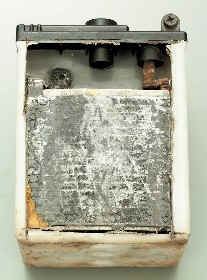 A fully discharged battery has more sulfates in the plates than in the electrolyte. Any battery left in this discharged state or continually undercharged will prematurely fail. This failure condition is often referred to as sulfation.

Or come into your nearest branch to ask what works best for you and your vehicle: https://www.cdnrg.com/locations/branches

Why is Acid Stratification a Killer of Lead-Acid Batteries? Read more
How Do I Properly Clean My Battery? Read more

Proud members of the following organizations: